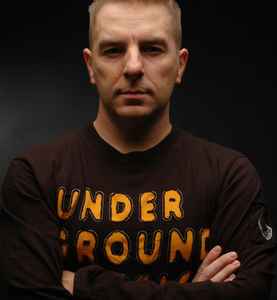 June 8, 2003
Frank has been ever a pioneer in Spain, where he was one of the first to offer sounds such as hardtrance, first, and later trance. You can really enjoy his sets with his amazing selection of trance and 'not too much difficult' techno, as he likes to say. Truly the number one in Spain.
Reply Notify me 1 Helpful