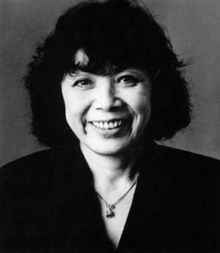 One of the most famous jazz musicians from Japan. Among a very few successful female instrumentalists of her generation in jazz, she is also recognized as a major figure in jazz composition. She has received 14 Grammy nominations, and she was the first woman to win the Best Arranger and Composer awards in Down Beat magazine's Readers Poll. In 2007 she was named an NEA Jazz Master by the US National Endowment For The Arts.