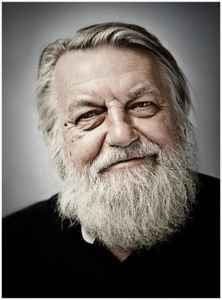 In February 1968, Soft Machine embarked on a three-month American tour (opening for the Jimi Hendrix Experience), recording their first album during their touring schedule in New York over four days in April. The band split up in December 1968, re-formed in February 1969 and carried on until the late 1970's through many line-up changes and leaving no original member on board. It re-formed briefly in 1980 and 1984.

June 30, 2022
hello there. Over the weekend I heard Heaps of Sheeps being played but it wasn't the version I was familiar with. It seemed to open with the closing piano chord salvo, and appeared to be some sort of extended/12" version. Try as I might (purposefully misquoted lyric right there) I haven't been able to find any evidence of it anywhere. Am I going insane? Or can someone out there help me!?

August 17, 2020
Can a Robert Wyatt fan help me! I used to have a singles compilation on vinyl by Robert. In my notes I've written in brackets "the red album" I cant find it anywhere in Discogs. I wonder if it was a boot? Please respond and put me out of my misery! best wishes, David P Housden
See 6 replies