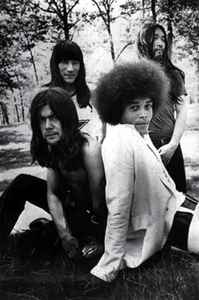 Profile:
Japanese rock band formed in 1970 from the remains of Yuya Uchida and The Flowers.