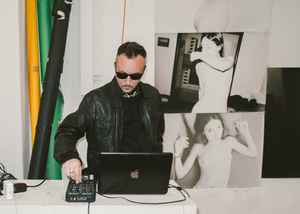 Real Name:
Andrea Riberti
Profile:
Active in various scenes since the 90’s, from days as a grafitti artist, to the emergence of techno in Europe and buying his first Akai 950 and Atari ST-1040, Milan-based Andrea Riberti is a live artist and producer with his roots cemented in early rave culture, drawing from the wake of Post Punk, Industrial and Body Music. As a project, Unconscious surfaced in 2013 to further experiment within electronic music, acting as an outlet to communicate raw, post-industrial sounds.