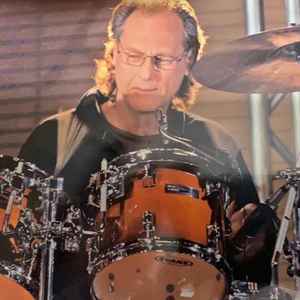 Real Name:
Edward Greene
Profile:
American Soul/Funk drummer and top session musician.
Since the early 70's he has played for The Friends Of Distinction, The Mamas & The Papas, Donald Byrd, Eddie Kendricks, The Temptations, Willie Hutch etc.
Most notably, he played on the vast majority of Barry White's output in the 70's (including the Love Unlimited Orchestra), but sadly (as with the rest of the band), was not credited in the albums.