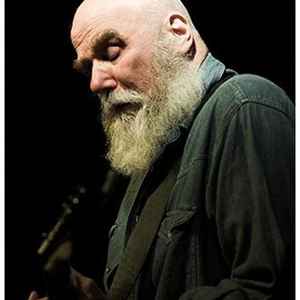 Real Name:
Axel Genrich
Profile:
Ax Genrich, born 24 March 1945, is a German guitarist who went all experimental after getting involved in the primordial Krautrock scene, briefly with Agitation Free after which he then joined the legendary Guru Guru and stayed with them 1970-1974.