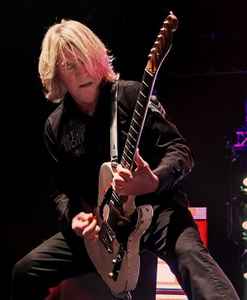 He began his music career in 1963 and in 1967 he became a member of the rock group Status Quo, serving as a vocalist, rhythm guitarist and songwriter. In September 2016, it was announced that Parfitt would no longer tour with the band due to health concerns.

Along with fellow band member Francis Rossi, he was appointed an Officer of the Order of the British Empire (OBE) in the New Year Honours 2010.

August 8, 2010
What about Roll Over Lay Down
Reply Notify me 1 Helpful