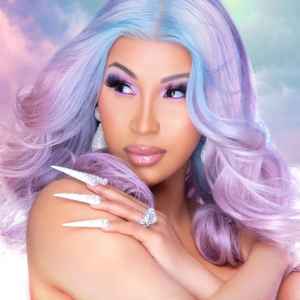 April 28, 2018
Probably one of the worst female rappers out there in this day and age. She's like the discount/poor man's version of Nicki Minaj, and that's saying A LOT.
Reply  See 4 replies Notify me 27 Helpful