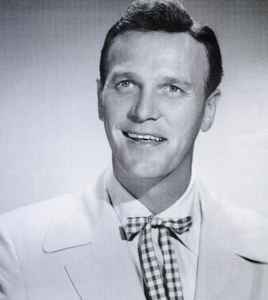 Real Name:
Richard Edward Arnold
Profile:
An American country music singer with 146 songs on the country charts (including 28 number one hits), Arnold ranks among the most popular country singers in U.S. history. He has sold over 85 million records, making him one of the most successful artists of the 20th century.