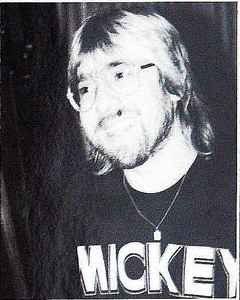 Not to be confused with:
Mats Bjorklund (drummer),
Mats Björklund (2) (Uppsala/Australia based guitarist).

July 15, 2022
Rest in peace. His work will live forever in musical collections of classic european disco records all over the world.
To name the few: Boney M., Dee D. Jackson, Arabesque, Dschinghis Khan, Munich machine... and so on and so forth.