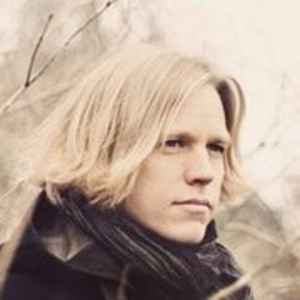 His music spans from ambient and classical piano music to electro and italo disco. Johan Agebjörn, based in Gothenburg Sweden, is most known as the producer and songwriter of the neo-italo disco project Sally Shapiro.