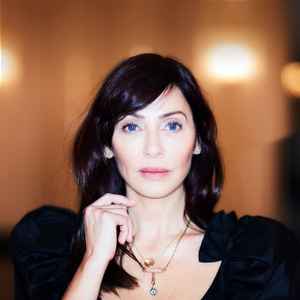 Real Name:
Natalie Jane Imbruglia
Profile:
Natalie Jane Imbruglia (born February 4, 1975 Sydney Australia) is an Australian singer, songwriter, model and actress.
She made her breakthrough in 1997 with a Grammy-nominated cover version of "Torn", as originally performed by US band Ednaswap, which gave her huge international success.
In addition to being a singer, Imbruglia is also an actress and debuted in 1992 in the TV drama series 'Neighbours', where she remained as a regular character until 1994. In 2003 she featured in the film comedy "Johnny English".

May 8, 2022
When can we expect the albums to be re-released on vinyl? We really need them! Give us Imbruglia on vinyl!