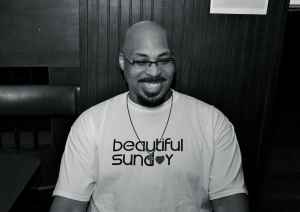 Influenced by Detroit’s legendary pool of musicians, he entered production studios at the early age of eleven. He began remixing records in 1986 with the group NASA. Additionally, Wilhite worked alongside many electronic music pioneers, such as Juan Atkins and Derrick May. In recent years, Wilhite has established a bond with fellow musicians Marcellus Pittman, Kenny Dixon Jr. and Theo Parrish, now known as the 3 Chairs.

During the 80’s Wilhite worked for Buy Rite Music, which was one of the premiere record stores in the Midwest. He later opened The House of Music record store in downtown Detroit, as well Vibes New and Rare Music, which is also the name of a series of releases that he has curated for Rush Hour Recordings.