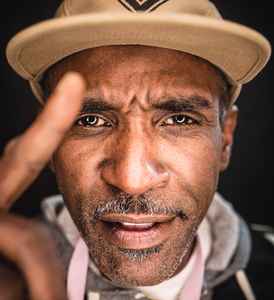 July 10, 2003
Aceyalone was (is?) a member of the highly under-rated early 90's hip-hop group called the Freestyle Fellowship, whom are from LA, California. Yes, that was a long sentence. And yes, you should buy anything and everything you can thats got Acey's name on it. Accepted Eclectic is an awesome album, as well as his others. Definetly worth checking out.
Reply Notify me 5 Helpful