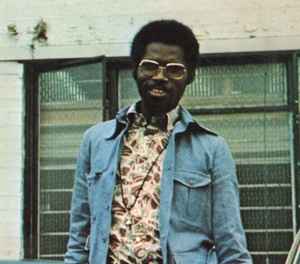 Dandy Livingstone moved to the United Kingdom in the late 1950ies. When London-based Carnival Records were seeking a Jamaican vocal duo, Livingstone filled the requirement by double-tracking his own voice, releasing records in this fashion under the name Sugar & Dandy.

Dandy signed with Ska Beat Records in 1967 and released his debut album entitled "Rocksteady with Dandy" in 1968. The same year he moved into production and formed the duo Dandy & Audrey with Audrey Hall. He later produced the monster hit "Red Red Wine" with Tony Tribe.