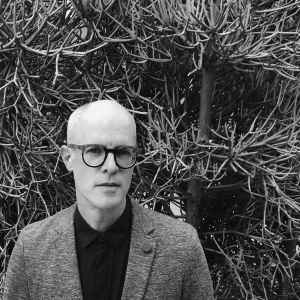 Profile:
Richard Chartier (b.1971) is a Los Angeles based artist / composer considered one of the key figures in minimalist sound art. Chartier’s works explore the inter-relationships between the spatial nature of sound, silence, focus, perception, and the act of listening itself.

Chartier’s sound works/installations have been presented in museums and galleries internationally including the Whitney Biennial and the influential sound art exhibit Sounding Spaces at NTT/ICC in Tokyo. His performances have occurred live across Europe, Asia, Australia, and North America.

remarkable artist,takes your ears where they never be before,
he's is out there!