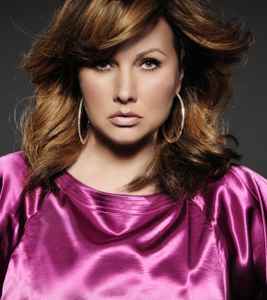 Real Name:
Marie Claire Cremers
Profile:
Born (17 September 1969) in Holland and grew up in Germany, Amber's parents first inspired her to music. She is well known for her #1 hits "This Is Your Night" and "Sexual", and also appeared with Jocelyn Enriquez & Ultra Naté as "Stars on 54" to cover the Gordon Lightfoot hit "If You Could Read My Mind".