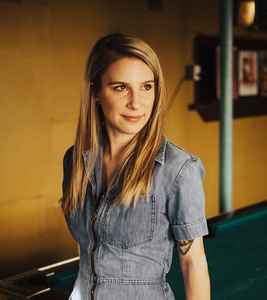 Profile:
Austin, Texas
Kathryn Legendre, a native Texan, has become a fixture of the Austin music scene, playing her own brand of original honky tonk. Her folks will tell you that she's never been one to follow trends – that encompasses Legendre's whole outlook on songwriting and, well, life.
As a result, she’s built a catalog consisting of her 2013 debut album Old Soul, Summer 2014 single, "Have You Forgotten Me?," and 2016 EP Don't Give A Damn.
In 2019, Legendre released Making It Up EP, earning her a 2020 Honky Tonk Female Ameripolitan nomination, as well as a spot at Shaky Boots Music Festival in Atlanta, GA, and The Great Escape Festival in Brighton, UK.
Her latest effort takes form as two new singles, “One Long Sad Song” and “Waiting In Line,” out May 29, 2020.
Sites:
Bandcamp, kathrynlegendremusic.com, Facebook, YouTube, SoundCloud, itunes.apple.com, open.spotify.com, shotgun-house-records.myshopify.com