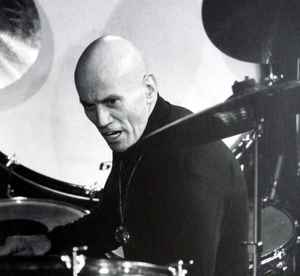 In 1950 he enrolled at college to get a musical teaching credential, but after about a year decided to leave and move to southern California to meet more jazz musicians and perhaps form a group of his own. During this period he performed together with many leading jazz musicians including Art Pepper, Julian Cannonball Adderley, Roland Kirk, Lee Konitz and Gerry Mulligan.

With Taj Mahal and Ry Cooder, he formed the Rising Sons (2) in 1964. After that, he formed the Red Roosters in 1965, with his young stepson Randy California, Jay Ferguson and Mark Andes. Adding John Locke, they became Spirit in 1967. A powerful, melodic and creative drummer, Cassidy was uniquely recognizable when on stage with Spirit.