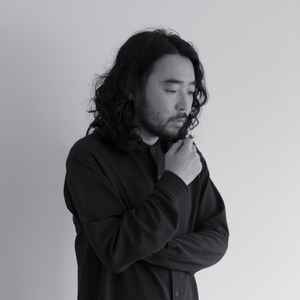 Real Name:
Akira Kosemura
Profile:
Composer, Music Producer & Founder of Schole.
Born in Tokyo, June 6th, 1985.
In 2007, debuted from Australian label with his first solo album “It’s On Everything” while he’s at school. At the same year, he founded own label “Schole Records”, and garner good reviews by releasing various albums of crossover genre music with the sound of Piano, strings, synthesizer, and field recording. Akira has composed music for films, stage, and commercials, such as “Embers (directed by Junpei Matsumoto)” starring Yuya Yagira, “Haru-chika (directed by Masahide Ichii)” starring Kanna Hashimoto and Shori Sato, a contemporary ballet piece “MANON (choreography by Kimiho Hulbert)”, TV commercial of au Santaro, and Japan Pavilion in Milano EXPO. In recent years, he works collaboratively with international companies such as IKEA, NIKON, KINFOLK, RADO. His works were introduced and received high acclaim from popular US music media “PITCHFORK” and the major Australian newspaper “THE AGE”, which drew additional attraction not only Japan but to overseas as a composer.

"Wow, this is his deepest work to date, I've been listening on repeat for days now, and though he may still outdo himself, this is his masterpiece."
by Devendra Banhart

"The album, paradoxically, expands with multiple listens. It feels impossible to get tired of, circumscribed and boundless at once, and it's so subtle that you might let it spin two or three times before you start to notice the repetition."
7.9 out of 10 - Pitchfork