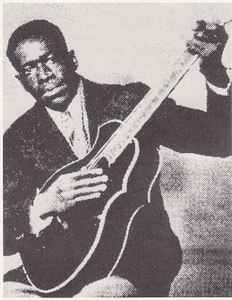 Weaver was raised on a farm near Porterdale. His mother, Savannah "Dip" Shepard Weaver, was a well-respected pianist and guitarist, who taught Curley and her friend's sons, "Barbecue Bob" and Charley Lincoln aka Robert and Charles Hicks. The three formed a group with the harmonica player Eddie Mapp (2) and played locally.

Weaver moved to Atlanta in 1925, where he worked as a laborer and performed on the streets and at social events. He first recorded in 1928, for Columbia Records, and subsequently released records on several different labels. He recorded on his own during the 1920s and 1930s, first in the style taught by his mother and later in the spreading Piedmont style, but he was best known for duets with Blind Willie McTell, with whom he worked until the 1950s, and for his work with Barbecue Bob, Fred McMullen, and the harmonica and guitar player Buddy Moss. He was also a member of the recording groups the Georgia Browns (Weaver, Moss, and McMullen) and the Georgia Cotton Pickers (Bob, Weaver, and Moss), examples of the sort of bands that played at house parties in those days.

After World War II Weaver recorded in New York and Atlanta, both as a solo artist and with McTell. His final recordings were in 1949. He worked for a railroad until he became blind in the 1950s.