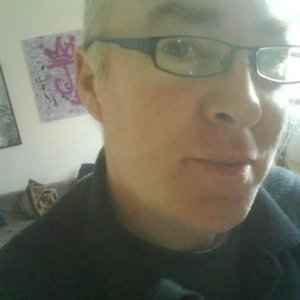 Real Name:
Noel Watson
Profile:
DJ & producer from Belfast, Northern Ireland, before he moved to London soon after his 19th birthday in 1979.

DJ at London's Delirium club (closed in 1987), later in Heaven club. He was also the resident DJ at the Wag club for the TransLantic night (alongside Charlie Hall) and Acid Tracks Rene Gelston's night. Also worked behind the counter at Blackmarket Records in Soho from 1988-90. On radio he played on Kiss FM.

He also mixed, scratched and toured with Age Of Chance and wrote a regular column for Friday & ID magazines. He was also a model for Commes Des Garcons fashion shows.

In the mid-90s he co-owned Join Hands Recordings.