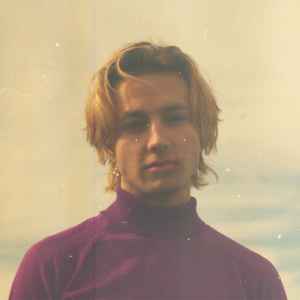 Profile:
Indie electronic artist Instupendo floats into earshot with original downtempo compositions that listeners say they turn to when they feel, or want to feel, a certain way. Simultaneously euphoric and melancholy, his distinctive sound has been described by Dancing Astronaut as “something akin to taking Tycho’s work, incepting it into a dreamscape, and slowing it way down”, while The Deli Magazine called it “lucid while out of focus; a silken and ethereal logic operating somewhere in the space between trap and ambient.”
Sites:
instupendo.com, Facebook, Bandcamp, SoundCloud, Twitter, instagram.com, snapchat.com, open.spotify.com, songkick.com
Variations:
Viewing All | Instupendo
instupendo