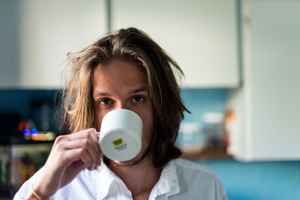 Real Name:
Rubel Brisolla
Profile:
Rubel is a Brazilian singer of 22 years old, from Rio de Janeiro, who got the best of MPB, the best of the American folk and the best of the indie, made a magic mix of intense lyrics and a delicious voice to hear, giving creation to his first album , Pearl, recorded during an exchange in the American city of Austin, Texas, where she studied cinema for a year. He is one of the new best artists from the independent brazilian music scene
Sites:
rubelpearl.com.br