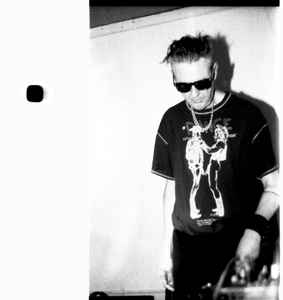 Real Name:
Richard Crow
Profile:
Born in November 1961, Somerset, England, has lived and worked in London since 1980. Crow's work as a visual artist spans solo and group installations and exhibitions, hybrid performance work, curatorial activity, and sound recordings with the group Diastolic Murmurs. He appears on a range of 1980's releases on Zan Hoffman's ZH27 label.

Crow utilises sound and noise in a performative way, for its disruptive and subjective qualities and above all for its psycho-physical implications for the listener and viewer. Over the past two decades his solo and collaborative works have consisted of highly conceptualized interventions into base materiality, investigations of alternative systems of organisation and research into a certain material decadence, most notably with the project The Institution of Rot which he co-founded with the writer Nick Couldry in 1992.

Crow has shown and performed extensively in the UK and Europe, and internationally including Russia, Canada, Australia, New Zealand and Mexico.