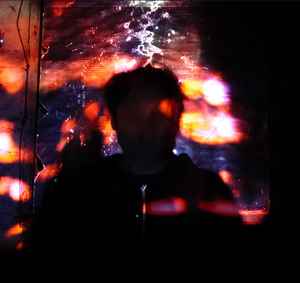 Profile:
Alka formed in the early naughts by Bryan Michael as an outlet for his electronic compositions after playing assorted roles in bands around Philadelphia. Composing with synths since childhood it was a welcome return and in 2005, Alka saw an official release with The Cure keyboardist Roger O’Donnell’s label 99x/10 Records. A solo EP, A Theory of Naught followed on Skeptical Productions in 2006.

A comprehensive IDM sound was developed after signing with EE Recordings and 2 full length albums followed, Principles of Suffocation in 2007 & A Dog Lost in the Woods in 2009. Textura magazine described the material as "meticulously assembled, multi-layered tracks that are lush, strongly melodic, and equally melancholic & uplifting.” Using rare EMS synths as part of the Synthi Group project showed a desire for alka to expand its sound.