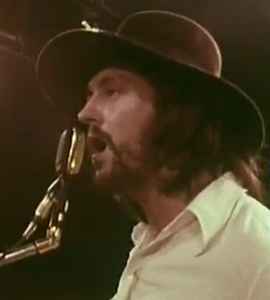 Profile:
British vocalist best known as a singer for The Nashville Teens and later as the male lead singer for the "interim lineup" of Renaissance from the summer of 1970 until the spring of 1971. The only recordings of his time with the band are the track "Mr. Pine" from the second album, Illusion (1971) and the live set for Belgian television recorded in November, 1970 and released on the "Kings and Queens" DVD In 2010.
In Groups:
Renaissance (4), The Nashville Teens, The Plebs
Variations:
Viewing All | Terry Crowe
Crowe, T. Crowe, T.Crowe