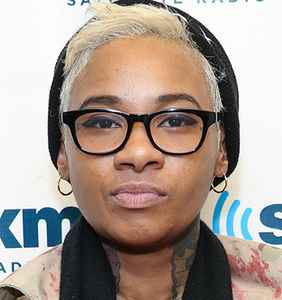 Teaming up with Ocean and DJ Aggie in the mid '90's, forming the group Natural Resource, the crew put out a series of independent singles, which created quite a stir on New York's underground Hip-Hop scene.

Picking up her Jean Grae moniker and dropping her former alias What? What? in '98 upon Natural Resource's break-up, Jean released her first LP "Attack of the Attacking Things" in 2002. Which was followed up by two further albums over the course of the next two years.