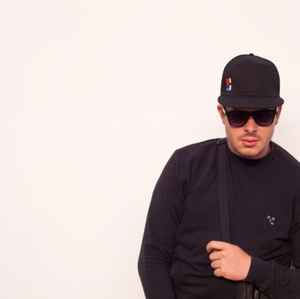 In 2012, Leaf started producing drum and bass. One of his first tunes graced the Fabric sound system during a set by Potential Badboy which, as any up and coming producer knows is a big deal. As you can imagine, this spurred Leaf into developing his knowledge and skill and since then his music has been played on BBC Radio 1Xtra, KISS FM and varied pirate stations. He has also had support from artists such as DJ Hype, Nosia, TC, Serial Killaz, Hazard, Bailey, S.P.Y, Tyke, Sub Zero, Nicky Blackmarket and many more.
Sites:
Facebook, Twitter, SoundCloud, instagram.com
Aliases:
Aron Soutar
Variations:
Viewing All | Leaf (28)
Leaf