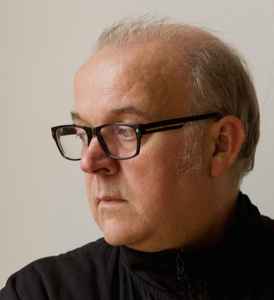 September 1, 2021
Craig Armstrong covers a wide range of different genres including classical, soundtrack, jazz, pop, dance and electronics, yet somehow he always puts his unique stamp on whatever he does. His string arrangements are standouts of course and even his more experimental material is interesting. Certainly anyone who loves beautiful melodies and lush, deeply emotional orchestral arrangements should check his albums out, probably starting with The Space Between Us. This talented British artist really should get more attention and plaudits than he does.

October 24, 2019
Was first introduced to Craig Armstrong through Nick Warren's ground-breaking 'back to mine' mix cd (the track being 'this love' featuring Liz Fraser) along with a few other gems I might add.
I feel Craig Armstrong is somewhat underappreciated.i really do.