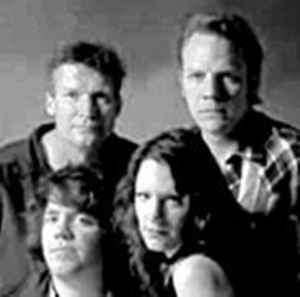 HTC is no beginners outfit; its two leading lights, singer Sheri Hurst and bassist Matt Netzer, have been crucial participants in Springfields scene for nearly a decade. Their former band, The Smarties, gained some Midwest notoriety, and originally featured Mark Bilyeu, now playing with his family in Big Smith. Despite The Smarties pop sound, they didnt hide their love of roots music, covering Jolene before The Geraldine Fibbers did.

After The Smarties demise, Hurst sang some with beau Brian Capps in The Domino Kings (appearing on Hillbilly Hell on The Kings debut, Lonesome Highway), and Netzer concentrated on the bar he owns, The Outland, now home of the popular radio show South Avenue Live. Naturally, when the two came back to playing music together, this time in a band that shows their love of country as well as rock and roll, The Outland provided an excellent stage from which to work.