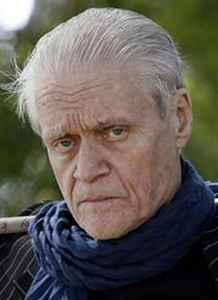 May 29, 2022
Probably the biggest creep in the music business, and that’s saying a lot

June 9, 2017
A genius or a bluff? For me the first one. His producer fame destroyed the chances to be considered as the artist he was. but time gives the right answers and now is clear that records like outrageous, son of frankestain, animal god, living in the streets, are full of music better than what you can find in the works of a lot of very much more famous fowley's collegues. Kim Fowley's music could be a good surprise for a lot of listeners.
See 4 replies