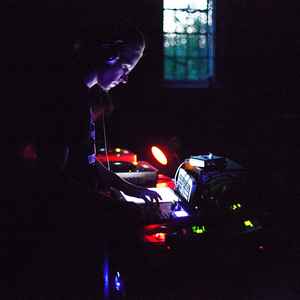 Real Name:
Tuomas Kinnunen
Profile:
Zutsuu is a Hardcore Techno artist and live-act from Finland, currently situated in Tampere. He started making music in 2001, specialised in Hardcore in 2003, his first track release was in 2006 and a year after that he started playing live gigs. His music has influences from various styles such as Industrial Hardcore, Breakcore, Tribe/Freetek, Gabba and Speedcore, but the tracks do not always fall under a specific genre. Common features found in his music are an uptempo bpm (180-250 bpm and faster), socially and politically conscious themes and acoustic mashups. Recently he has also been focusing on atmospheric, experimental and psychedelic core.

Zutsuu has performed in different parts of Finland from north to south and from east to west as well as abroad in Sweden, Lithuania, Holland, Russia and Germany.