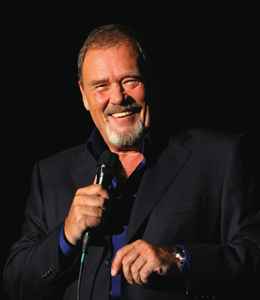 David Clayton-Thomas is the writer of the track "Spinning Wheel" (enshrined in the Songwriter's Hall Of Fame in 2007), as performed by artists including Blood, Sweat And Tears (a group he was a member of), James Brown, Shirley Bassey, Peggy Lee, Lonnie Smith, and many others. Publishing co. Bay Music Ltd. (2)