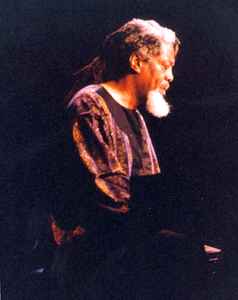 As well as organist and leader of Odell Brown & The Organ-izers, Odell was a "Staff musician" for Chess Records and worked and recorded with the majority of the label's artists.

In 1969, following the death of a band member Tommy Purvis, The Organ-izers was put on hold and Odell recorded a solo album Free Delivery and a further album of instrumental covers of Otis Redding tracks, Odell Brown Plays Otis Redding, on Cadet Records. He then decided not to re-sign to Chess and went on to become an independent song-writer, arranger and conductor, and was musical director / writer for Minnie Riperton, Johnny Nash, Curtis Mayfield and Marvin Gaye