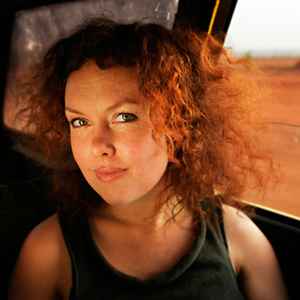 Featured on a number of album releases, as well as a series of tours and festival performances in Europe, Kristin has focused mainly on work with her two permanent musical ensembles Dadafon and Krøyt, where her own compositions play a core role. She has won several National Music Awards.

2006 saw the Norwegian release of Kristin Asbjørnsen’s long-awaited solo-album on Emarcy/Universal, based on Kristin’s interpretations of African-American Spirituals.

Known for her very personal approach to songwriting, Kristin’s roots lies in both the singer/songwriter tradition and the groove-based world music. Her trademark sound is rich with contrasts and dynamics, with strong melancholy and a feisty devilish energy.