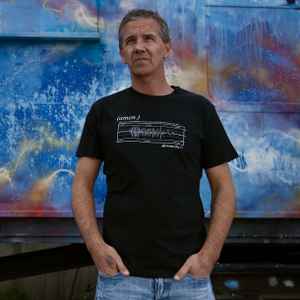 He got the DJ nickname from his older sister (who used to manage the Tunnel club in Greenwich) because she thought he was so skinny. His first big break was given to him by Andrew Weatherall after meeting him at a party in a cafe in Chapel Street Market.

Along with running his own labels Finn People Productions and its sister label Finn S, he also co-founded label Urban Takeover together with Gavin King. Also co-owns the Urban Takeover DJ agency.