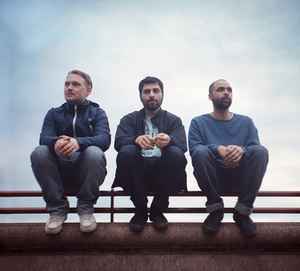 The band is made up of the duo of José González (vocals, guitars) and Tobias Winterkorn (organ, Moog synthesizer) with various accompanying musicians in recordings and in live gigs.

The group was formed as a hobby for the three, who at the time held other occupations: Winterkorn was a part-time teacher, Araya an art student and González was studying biochemistry. In 2000 they released their first EP, Straight Lines.

After the recording of the second album and before going on its supporting tour, Araya left the band, being replaced on live performances by other drummers.
Sites:
junip.net, MySpace, Wikipedia, Wikipedia
Members:
Elias Araya, José González, Tobias Winterkorn