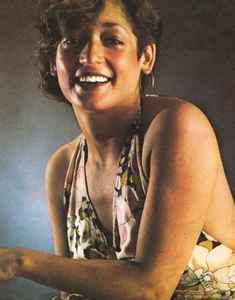 Profile:
American singer, theatre and film actress, closely associated with the disco era. She is most famous for her 1976 hit, Turn The Beat Around.