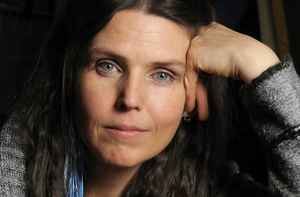 Profile:
Canadian harpist and composer Caroline Lizotte is internationally renowned as both a performer and as author of some of the most influential harp repertoire of the late twentieth and early twenty-first centuries.

A leading soloist, chamber and orchestral musician, Ms. Lizotte is in her twentieth season as principal harpist with the Orchestre Symphonique de Trois-Rivières and is second harp with the Orchestre Symphonique de Montréal. She has worked, recorded and toured with several Canadian ensembles and orchestras, and she is often credited in classical and popular recordings and movie soundtracks. In 2004, Lizotte founded the Four Seasons Harp Quartet with Jennifer Swartz, Lori Gemmell and Caroline Léonardelli, with whom she has performed at many of Canada’s most important chamber music festivals since the quartet’s formation.
Sites:
Facebook