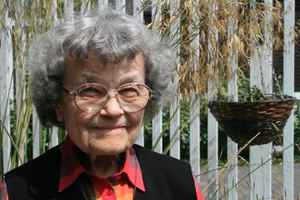 Profile:
Margaret Murray (1921–2015) was a force in musical education in Britain and around the world for more than 50 years. She was inspired by the music and ideas of Carl Orff, who she met in Germany in the early 1950s. From 1957 she collaborated with Gunild Keetman in delivering an English-language version of the composer's seminal Orff Schulwerk. She organised recordings in London as support to the printed texts, engaging distinguished musicians like Walter Bergmann, James Blades and Alfred Deller to provide the musical illustrations. Children from the Italia Conti School and the Children's Opera group were also involved.