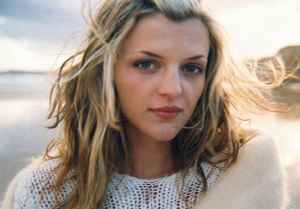 Real Name:
Amiel Muki Daemion
Profile:
Amiel was born in 1979 in New York, United States. She is an Australian pop singer, songwriter and actress. She moved to Australia with her family at the age of two and starred in films in the 1990s, including The Silver Brumby. Her music career shot to fame in 1999 when she teamed up with producer Josh Abrahams for the song 'Addicted to Bass' which became a top twenty hit in Australia, this led to Amiel releasing studio albums such as Audio Out in 2003 and These Ties in 2005.
Sites:
amiel.com.au
Aliases:
Amiel Muki Daemion
Variations:
Viewing All | Amiel
A. Daemion, A.Daemion, Amiel Daemion, Amiel/Daemion, Daemion