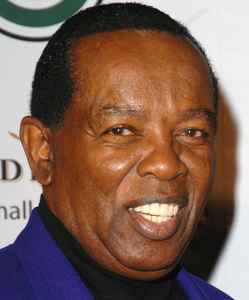 July 19, 2021
There’s no mistaking this man’s voice, even when he was singing backup for Sam Cooke. I miss him greatly. Them, actually.