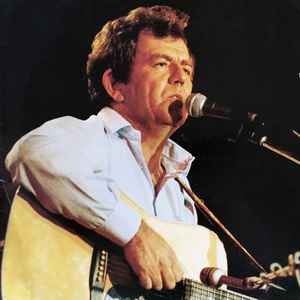 Real Name:
Patrick 'Paddy' Reilly
Profile:
Irish folk singer and guitarist, born October 18, 1939 in Dublin.
He is one of Ireland's most famous ballad singers and best known for songs such as "The Fields of Athenry", "The Town I Loved So Well" and "The Fields of Athenry".
Released in 1983, his rendition of the 'The Fields of Athenry' became the most successful version of the song, remaining in the Irish charts for 72 weeks.
After a long successful solo career, he joined up with The Dubliners in 1996 as a replacement for the group's founding member Ronnie Drew. He left the group after nine years to move to New York City in 2005 and was replaced by fellow Dublin singer Patsy Watchorn
Sites:
Wikipedia
In Groups:
The Dubliners, The Gatecrashers (4)
Variations:
Viewing All | Paddy Reilly
P. Reilly, Paddy Reily, Pat Reilly, Reilly