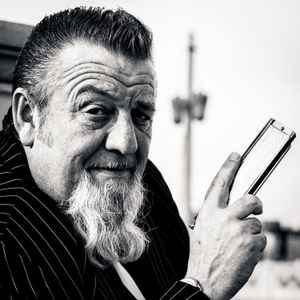 In 2016, he was nominated for 3 Maple Blues Awards (Harmonica Player, Male Vocalist and Album of the Year) for his ''Travelin’ With The Blues'' release and
for Best Blues Band by the Washington Blues Society in 2019