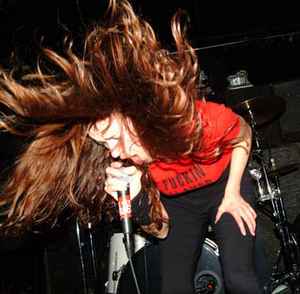 Profile:
Julie Christmas is an American musician from Brooklyn, New York. Christmas is her legal middle name, named so after the fact that she was born on Christmas day. She is the former lead singer of defunct Brooklyn-based noise rock band "Made Out of Babies" and the former lead singer of defunct post-metal supergroup "Battle of Mice". In 2010, she released a critically acclaimed solo album titled The Bad Wife
Sites:
Facebook, Bandcamp, Wikipedia
In Groups:
Battle Of Mice, Made Out Of Babies, Spylacopa
Variations:
Viewing All | Julie Christmas
Julie Xmas