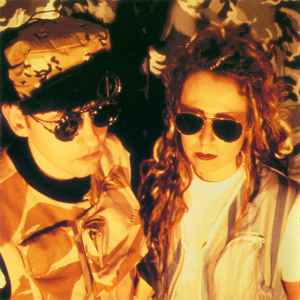 Technohead were a married couple of Lee Newman and Michael Wells. Also known as Greater than One (GTO), Tricky Disco, John and Julie, Signs of Chaos, TD5, Church of Extacy, etc. Because British drug policy resulted in too many criminals they escaped the English dance scene, which was dominated by fashion and trends, and moved to Amsterdam. They worked for different labels and magazines all over the world.