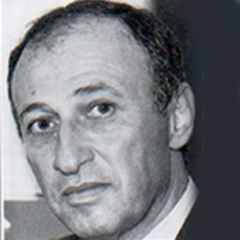 Started his career as a dancer, going on to win the "Virginia State Dancing Championship." Wilhoite started work in vaudeville as a "song and dance man" often writing his own songs for his act, where he changed his name to Don Raye.