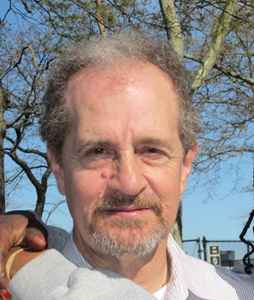 Real Name:
Paul Caruso
Profile:
Paul Caruso was an East Village musician best known for his friendship and brief collaboration with Jimi Hendrix. Hendix's song “My Friend” featured Caruso playing the harmonica, a role incorrectly credited at the time of the album’s release to the name “Gers”.

Caruso played music only informally and locally after Hendrix's death, but was well-regarded in his neighborhood for his work for the local homeless. Caruso died in 2013 at the age of 65.
Aliases:
Paul Caruso